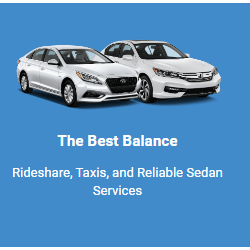 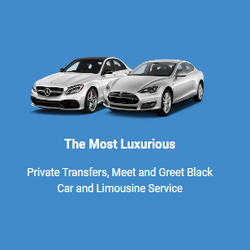 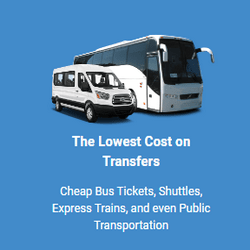 Phoenix Airport has two terminals (numbered 3 and 4)
Terminal 1 is the oldest terminal and was opened in 1952. After many years, the terminal was closed in 1991 and was later demolished.
Terminal 2 was opened in 1962. The last flight arrived at Terminal 2 of Phoenix Sky Harbor International Airport on February 4, 2020. Now the terminal is closed, and there are plans for renovation.

How many terminals does Sky Harbor have?

Phoenix Sky Harbor International Airport has 2 terminals numbered 3 and 4.Terminal 3 is located on the west side of the airport 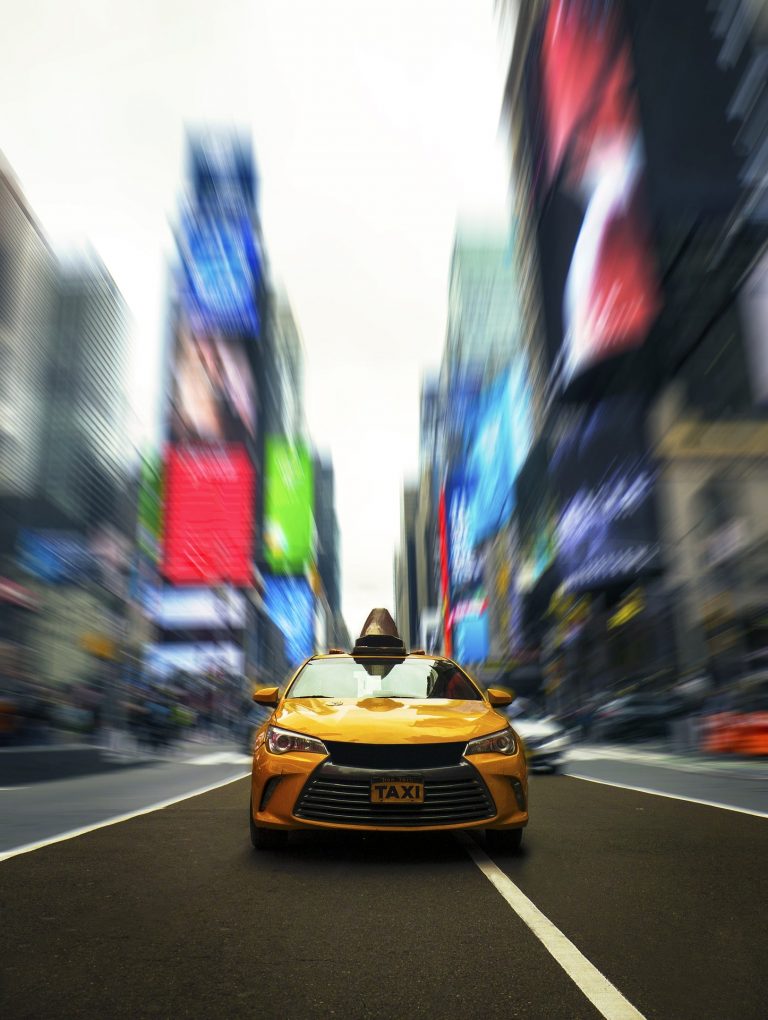