The most convenient way to travel from Tenerife South Airport to any point on the island is by private taxi. These taxi services include your personal chauffeur and are available with seat capacity for up to 9 people.
Ideally equipped for family holidays, there is enough room for all your luggage.

Flight Delayed? We wait.
Standard or flexible cancellation on 99% of rides

Tenerife South Airport (airport code: TFS) is the seventh busiest airport in Spain. Airport TFS is for international flights and has one terminal.

Tenerife South Airport is the gateway to the island of Tenerife. With more than 150 airlines, the TFS airport serves 8.5 million passengers a year.
This is a busy airport and we highly recommend that you prebook your airport transfer in advance.
You will meet the taxi driver in the  Arrivals Hall and then start enjoying your holiday. 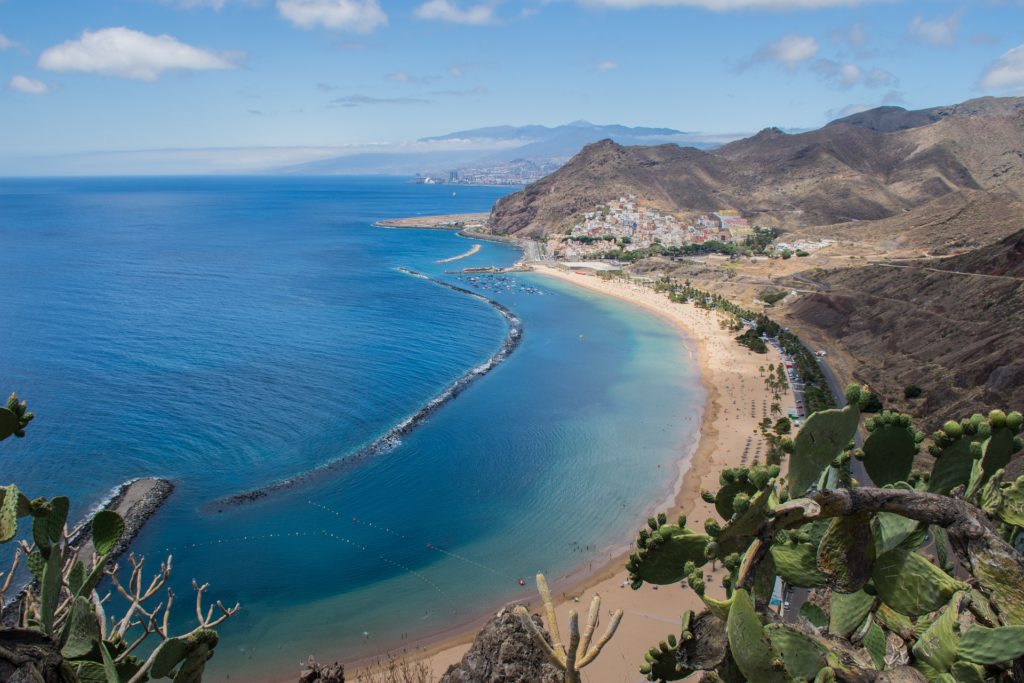 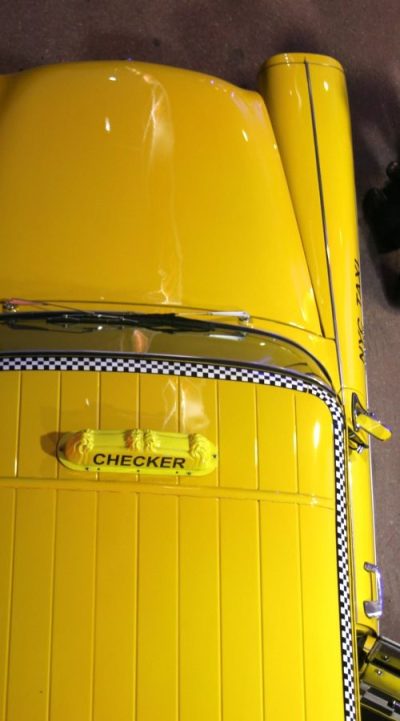